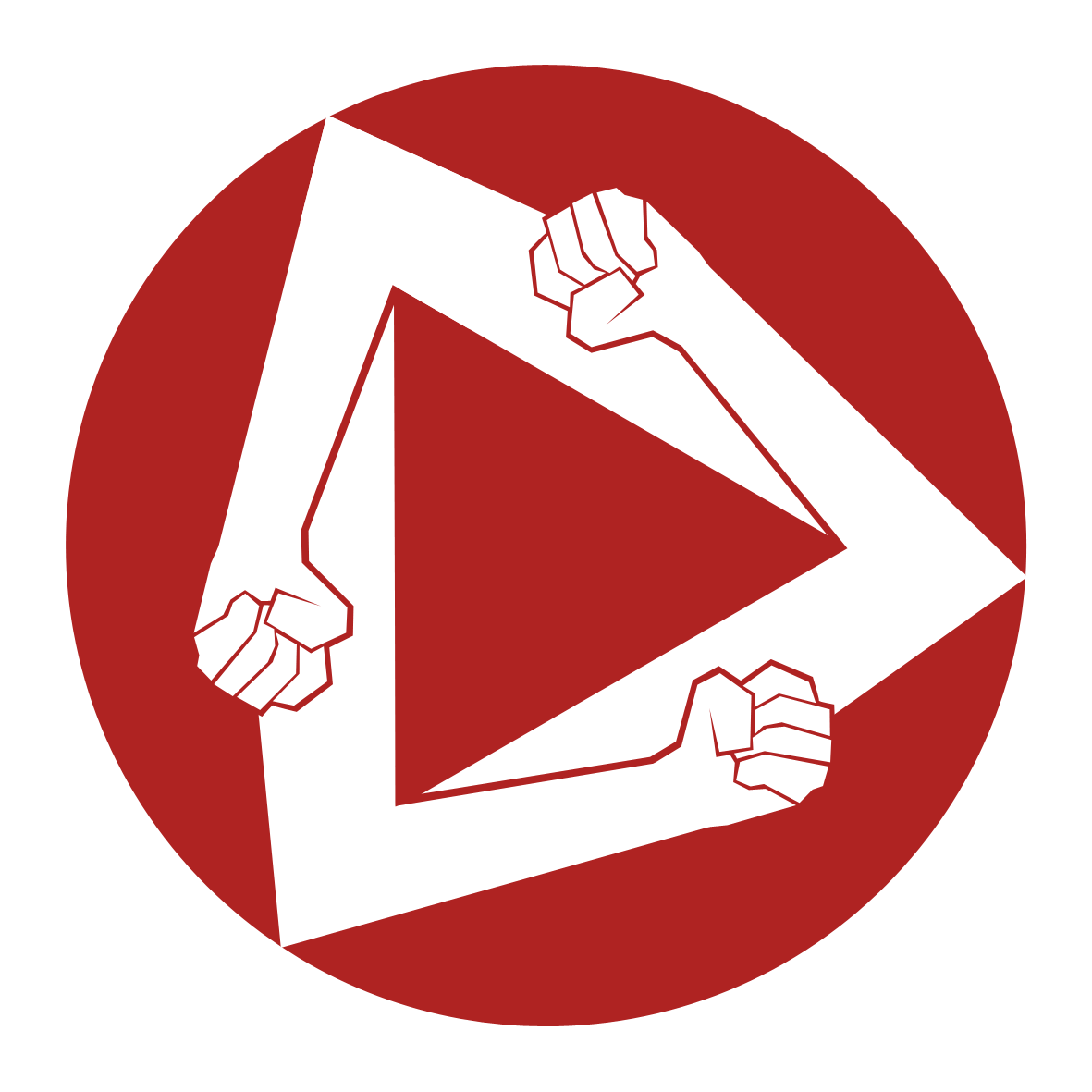 So you want to be a part of the twelve-strong FIGHT REP team who perform the violence on screen. That’s great news! Check out the following information so you know what to expect.

WHAT DO I GET FROM FIGHT REP?

WHAT’S EXPECTED OF ME?

HOW IS MY MONEY SPENT?